Is it Possible to Thrive After a Stage IV Lung Cancer Diagnosis?

Just a few weeks after my diagnosis, I learned my cancer had tested positive for a rearrangement of the ROS1 gene. Of course, the first thing I did was Google the crap out of the term “ROS1.” I didn’t understand most of what I read, but one thing did catch my attention and really hooked into my heart. It was fellow ROS1+ blogger Luna Okada’s February 11, 2014 blog featuring pictures of her in an indoor cycle class. I’d been teaching cycle classes just a few weeks prior, but that seemed a million miles away as I lay in bed reeling from chemo. It took a herculean effort just to walk around the block towing an O2 tank. And then I saw Luna cycling, smiling, looking strong and healthy. It would be hard to overstate the impact those pictures had on me. Suddenly, the impossible seemed possible. If she did it, then maybe I could, too. Sometimes a picture really is worth a thousand words. And, that’s what today’s blog is about.

Here are some pictures of me and a few other people thriving after a Stage IV lung cancer diagnosis. Living with a devastating diagnosis is hugely difficult, affecting every facet of your life, but there is room for hope. If you are struggling, let these images show you what is possible, at least some of the time. Let’s inspire each other!

(1) Me first: My husband recently had some speaking engagements in Israel and England. This was a trip I’d never have dreamed I’d be able to take post-diagnosis. I was quite nervous to be so far away from my doctors in case of any emergency, so we delayed booking our tickets until my scans came back stable just a few weeks beforehand, and then we took the plunge. We had a wonderful trip. I felt well and was able to walk and tour many hours every day. It was like a second honeymoon. What a gift! 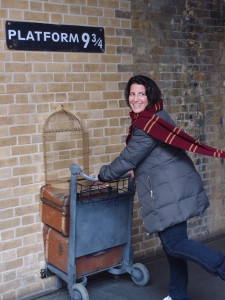 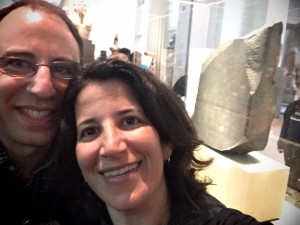 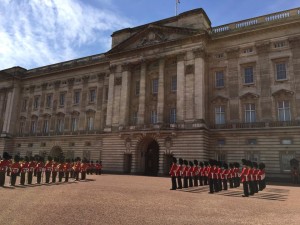 Changing of the Guards at Buckingham Palace 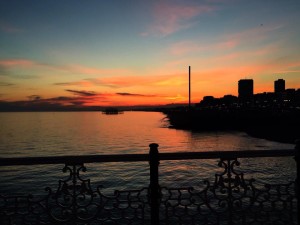 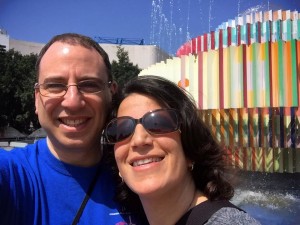 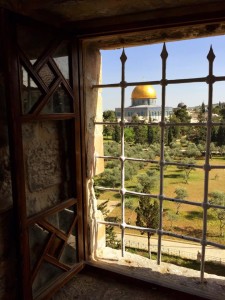 Dome of the Rock, Jerusalem

(2) The beautiful Emily Bennett Taylor, diagnosed with Stage IV lung cancer 4 years ago, has been NED (no evidence of disease) for over 3 years and just welcomed her two miracle baby girls: 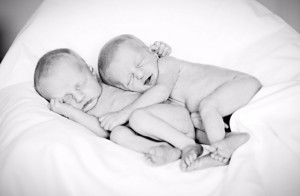 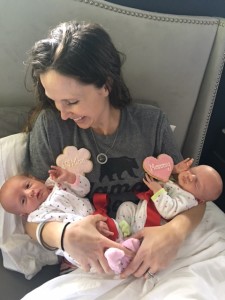 (3) My friend Samantha Mixon Thompson, diagnosed with Stage IV lung cancer in 2012 while a single parent, just got remarried in March and is about to head off on her own European honeymoon!: 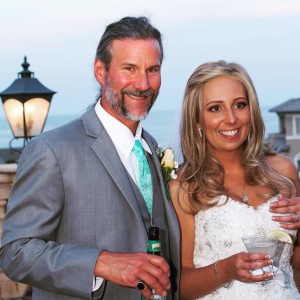 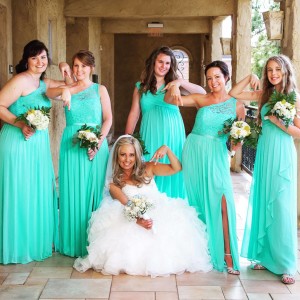 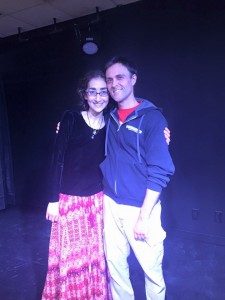 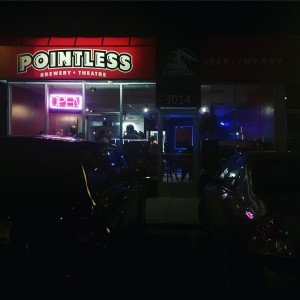 (5) Don Stranathan was diagnosed with Stage IV lung cancer in 2009. He’s an active advocate for lung cancer causes, both for himself and as a tribute to the love of his life, Penny Blume, whom he lost to lung cancer in 2014. Similar to seeing Luna’s photos in cycle class, Don’s photo of himself mountain biking at the top of a mountain with a turquoise ocean in the background (which used to be his profile photo on an online lung cancer message board) also made me rethink what was possible. Today, Don continues to lead a very active lifestyle, biking, traveling and doing a lot of hard core home renovation projects. Every Tuesday, he and his friend John Krahne, who has been living with Stage IV lung cancer even longer (diagnosed in 2007!), attend a spin class taught by my fellow instructor Karen Whorton: 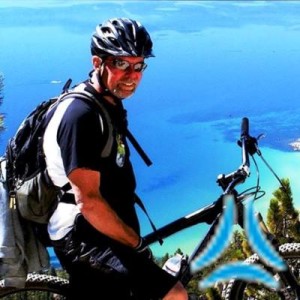 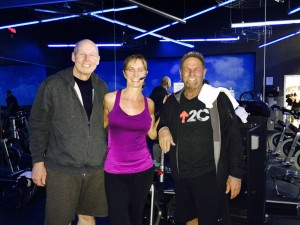 (6) About a year and a half ago I got a FB message from Kimberley Stratham Ringen. She introduced herself and told me the story about how she’d been diagnosed while pregnant and was reeling from both losing her precious baby and facing a shocking Stage IV lung cancer diagnosis. She’s had a difficult road since then, developing resistance to the various treatments relatively quickly, constantly having to regroup and tackle the beast again. And, yet, I can’t think of anyone else I’ve ever known who’s exuded so much light and positivity (I’ve met her twice in person now). 2016 has been especially challenging. She won the Team Draft Superbowl challenge in January and some of us worried that she might not be able to make the trip, but we shouldn’t have doubted – she was definitely the #1 Broncos fan in Levi Stadium on Superbowl Sunday! More recently, things got even more tenuous as she struggled to breathe even with the assistance of O2. I followed updates on her health while I traveled in Israel and England. I remember crying while waiting to enter a museum, reading on my phone about her being intubated and placed on a ventilator. That was April 7. She worked so hard and beat incredible odds to get “extubated” about a week later. Two weeks after that she got out of ICU. She was home by the end of April, and unbelievably was in the audience of DWTS getting a hug from Val Chmerkovskiy on May 10 (also arranged by Team Draft). I mean – WHAT? From a ventilator to DWTS in less than a month?! Amazing. I’m sure some people saw her in the audience and thought “aw, a sick, bald cancer patient,” but all I saw was an awesome, beautiful BADASS! 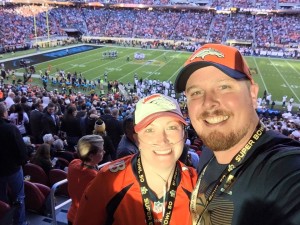 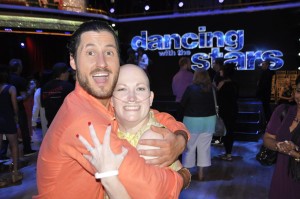 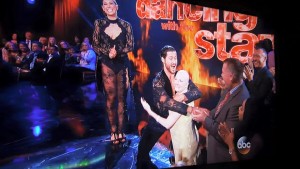 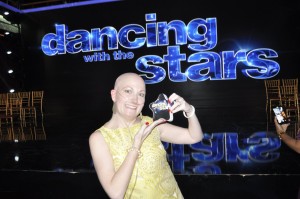 There are so many more stories and photos out there, this is just a sample. So if you’re reeling from a devastating diagnosis, please know that “it ain’t over ’til it’s over.” A Stage IV diagnosis is no picnic, but there may still be opportunities to live out your dreams. Some days, thriving with a Stage IV lung cancer diagnosis is possible!