Living Scan to Scan (and trying not to) 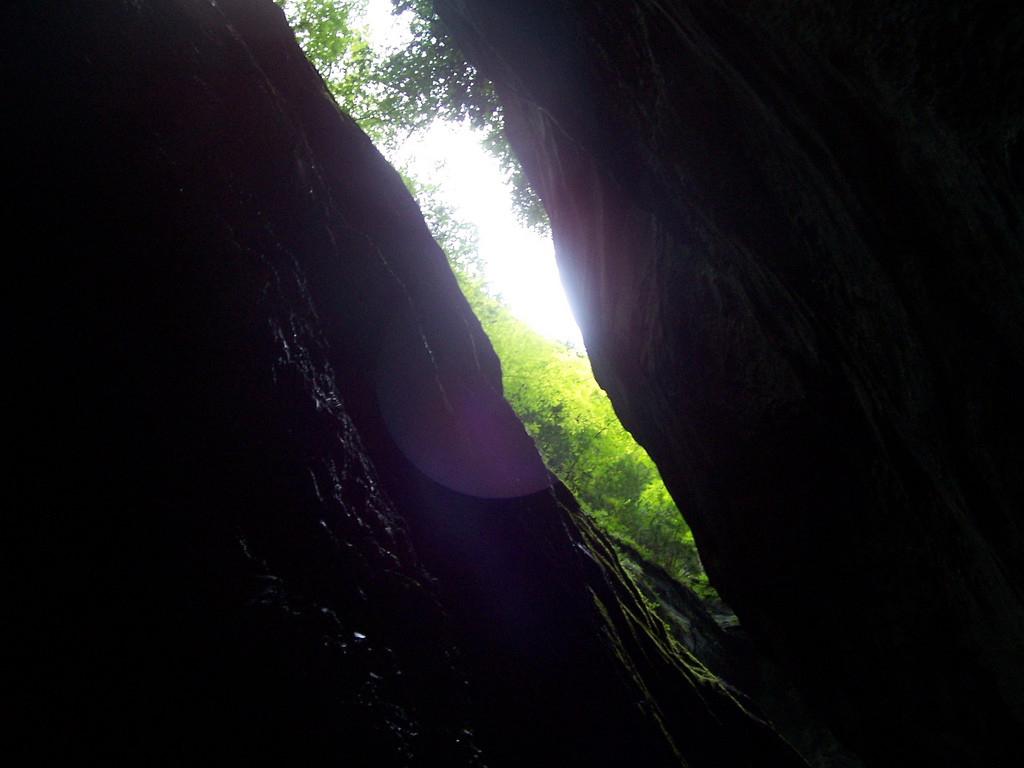 There’s another LC survivor whose catch phrase is “make the play now, cry later.” It was a lesson she learned in softball that she applied to LC. I think most of us who have been handed a diagnosis like this, and are still around to tell the tale, have invoked this approach to some extent. When the doctor says you have advanced cancer, there’s no time to cry. The crisis requires laser focus on the primary goal: to live – determine the best course of treatment, try it, scan a few weeks later, rinse and repeat.

The thing is, you’ve got to pay the piper at some point. When is it time to cry? When is “later” when you’re constantly in a life or death situation?

On paper, we may all be facing the same affliction of mortality. In practice, we are not. Things come up daily, sometimes hourly, that throw my mortality in my face. The reminders of how close the edge is for me are never-ending. I just hate this. Not the cancer per se, but the perpetual state of peril, constantly “making the play” just to survive today’s treatment or scan or crisis de jour. I don’t even have words to capture what it’s like to live here. I hate it, but I can’t hate it. I have to find a way to live with it, because it’s not going anywhere. This is my path. I have to figure out how to walk it. Over and over and over. Groundhog day.

My friend Linnea Olson, recently did an interview discussing what this life — living with advanced LC in uncharted territory — is like. She (and the filmmakers) really capture some of the complexity of not actively dying, but not cured, or even really in “remission” (or whatever people think remission is), but constantly living with cancer, constantly staring down the very real possibility of a very near death. I believe the development of more breakthrough drugs is creating a new class of people living in this no-man’s land in betwixt and in between, where no one, not even world experts in your disease, can predict whether you have days, weeks, months or decades. I’m not being dramatic; I know people with my diagnosis, on my treatment plan, who fall into each of those categories. It is the challenge of my life to figure out how to hold this truth and carry on, how to live and how to be prepared to die at any moment. It’s such an impossible thing to try to convey to anyone who hasn’t experienced it, but this article and short video comes close.

When I talk to others about the struggle of living like this, I’m often told, “step away from the LC world as much as you can, try not to live scan to scan.” I hear that advice, but it’s so very hard to heed with my feet dangling over the alligator pit. Yet, I have to try. Otherwise, what kind of life is this, just surviving in two month intervals between scans, waiting for permission to live another two months?

Atul Gawande wrote in Being Mortal, that when facing a life-threatening illness, “One has to decide whether one’s fears or one’s hopes are what should matter most.” When stated that bluntly, the answer seems surprisingly obvious. Hope should matter the most. Fear does help me stay vigilant; there’s not a lot of margin for complacency with advanced cancer. But who wants to spend whatever time they have remaining, motivated primarily by fear? I have to figure out how to stop perpetually “making the play,” operating from a place of crisis, and let the tears come. Because if I allow room for tears, perhaps I can also, paradoxically, make more room for hope. As the saying goes, the cracks are how the light gets in. Sometimes true strength comes from allowing vulnerability. I seek the courage to let down my guard some, to stop living scan to scan, and instead embrace the life I have — with all the tears, and all the hope, I can muster.