Of Constipated Parrots and Brain MRIs 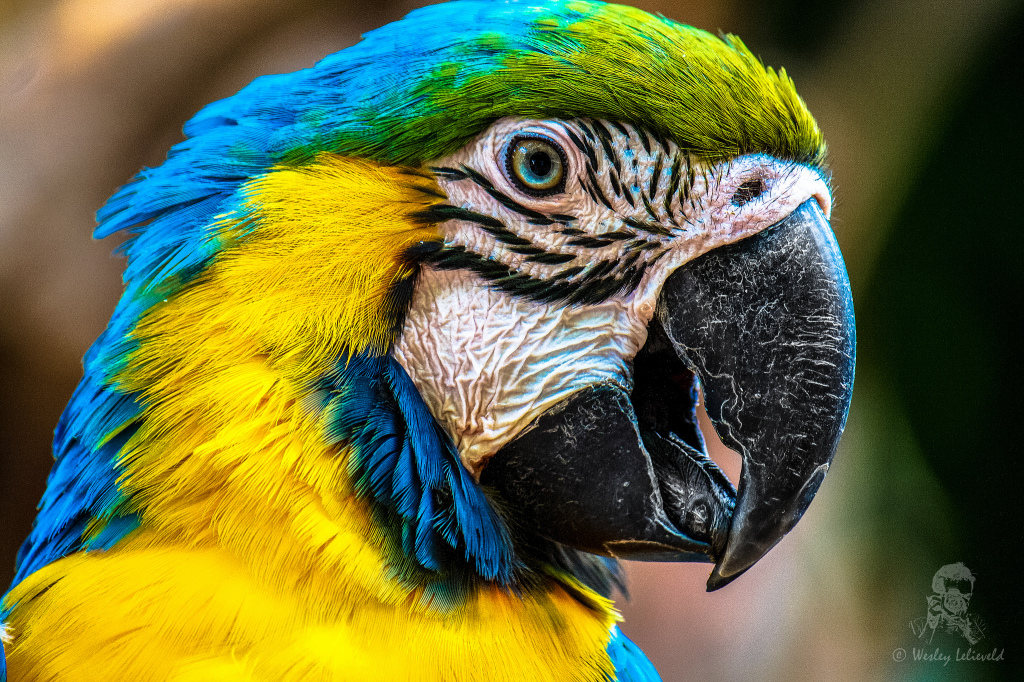 Last week I had an appointment with my oncologist. She reviewed my lab tests and we discussed my current side effects and symptoms. At each visit, she’s evaluating a variety of things, including my brain function and whether it warrants a brain MRI (my drug Xalkori does not cross the blood-brain barrier, so patients have to be extra vigilant about brain metastases). I dazzled her with my intellect (I’m assuming) and she determined that my symptoms did not indicate brain metastases at this time and decided to wait on the MRI for another month or two. If she’d seen the exchange I had a few hours later, she might have reached a different conclusion.

After returning home from my oncologist, I received a package full of treats for the Jewish holiday of Purim from my friend Heather. It’s always fun to get a surprise like that and I wrote to thank her right away, telling her she made my day, especially since I’ve been feeling a little down. Heather responded that if I needed a pick-me-up story, she had one to share, and then she proceeded to share the following tale from her nursing shift at the VA hospital:

“I had a parrot. At the va last night that came in for constipation. As soon as u brought him back to the room I could see there was more going on. I figured ether psych or detoxing. Anyway, he started getting very panicky and said I should call a priest or a rabbi because he needs an exorcism.”

Huh? I’m not sure whether it says more about our VA hospitals or my mental state that I paused here for a second, but only because I didn’t think a parrot would know how to get itself admitted to a hospital. In my head, I just corrected her, “She must mean someone brought a parrot to the hospital.” So, I’m visualizing a veteran with a crazed parrot who can’t shit, seeking some sort of medical exorcism for his pet. Have you been in a VA? I haven’t, but I saw one on TV once. It seemed like the kind of thing that could happen. And, Heather’s “psych or detoxing” response seemed reasonable. Continue:

“Then the guy grabbed my hand and pulled it to his chest and begged me to forgive him for his sins against the Jewish people. He kept saying ‘I have done some very bad things’. I’m thinking, maybe he was a neo nazi in his youth. Maybe he painted some swastikas in some garages. So I told him I forgives him but that we should focus on his medical issues right now. But he kept saying ‘no I am talking like 1933 to 1946 bad things.’ Which this man was not alive for. So then he starts screaming in German. Really screaming. And begging me for redemption.”

Now I’m confused. I think, “Wait a sec, is this story about a dude with a constipated parrot or an anti-semite?” It’s easy to get those confused, obviously. So, I go back to the beginning and I figure out there’s probably no parrot, that’s probably an autocorrect for “patient.” Can’t get anything past me. Back on track, I resume the story:

“Then he told me butler was alive and he comes into his room.”

Wait. Butler? How did Carson get mixed up in this? Although, come to think of it, he does seem like he might know a thing or two about constipation. Carry on:

“He believes hitler is inside him and he needs forgiveness.”

“So I was like, ok ok , no problem. I forgive u … The night ended with we taking him up to the psych unit while we both sang James Taylor songs … Hope that story brings a smile to your face.”

Yes. Yes, indeed. This story did bring a smile to my face, but perhaps not for the reasons intended. Oh, autocorrect, I do love you so. And, as unexpected bonus, I believe I have a case to get another brain MRI any time I want. I’ll just get in line behind the parrot.

If you want to meet Heather, have fun, and help raise a little awareness and money for lung cancer, you can join her at the Fight For Air Climb on March 21 in Milwaukee, WI (find the “Lisa’s Milwaukee Homies” team page here). I’m pretty sure she’ll leave any constipated, racist parrots at home.

← The Darkest Secret? — Musings on the Death of David Carr
Mourning the Loss of Paul Kalanithi →