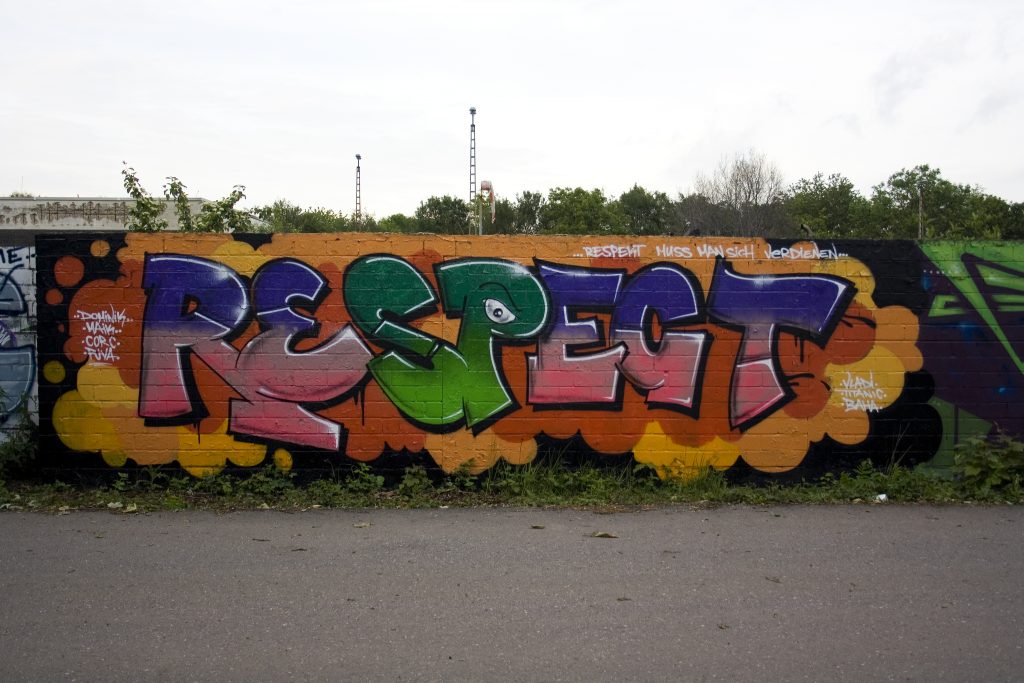 In 2016, I listened to a podcast about genetics and cancer featuring oncologist Dr. Theo Ross. During the interview Dr. Ross mentioned that if you don’t smoke, you reduce your risk of getting lung cancer by 95-99%. It was a throw-away remark, not the main point of the discussion at all, but that’s how stigma works sometimes – in the casual, subliminal, in-between spaces, pervasively, insidiously weaving bias and falsehoods into our collective assumptions, unquestioned. The way to push back? Question it. Call it out.

I emailed Dr. Ross, politely but explicitly making her aware of the implicit stigma in her remark and the devastating consequences stigma has on lung cancer patients, real people like me. Impressively, Dr. Ross responded to my email that very day, and we had a respectful exchange between scientist and patient which eventually led to our publications of two articles in Psychology Today, 1 & 2.

Recently, almost exactly two years after hearing Dr. Ross’ podcast, I attended a lecture at a medical conference and had a deja vu. The lecture expressly addressed patient advocates and was part of a broader program to build connection between scientists and survivors. I found the lecture quite educational in many respects. However, the presenter wove in stigma and outright falsehoods about lung cancer multiple times. They* repeatedly referenced not smoking as “prevention” rather than risk-reduction, and even went so far as to say that the reason that lung cancer rates for men are dropping dramatically more than for women is “because women haven’t gotten the message [about smoking] yet.” This particular statement was so outrageous, the patient advocate seated next to me pinched me under the table.

[* Note: I am using a gender neutral pronoun to preserve the anonymity of the two scientists. I am not trying to protect them. I gave them plenty of time/opportunity to respond before blogging about it, and I believe they are responsible for standing behind their in/actions. I chose to make this anonymous because, truly and unfortunately, many people – many scientists – may recognize themselves in this narrative. I don’t want this written off as a “look at what that person did,” when this is an example of a widespread problem.]

When I returned home from the conference, I wrote to the presenter. I took pains to be gracious, offering praise for the parts of the presentation I sincerely appreciated, and emphasizing that my goal was not to complain, but to raise awareness and gain a new ally in the fight against stigma. In a stark and disappointing contrast to the response I’d received from Dr. Ross two years earlier, this time I received silence. After 10 days of no response, I decided the issue was important enough to escalate, so I forwarded it to the scientist in charge of the program, who’d invited and introduced this speaker. (Both the original email, and the note forwarding it to the second scientist are copied below.) Again, silence (it’s been over a month now). How revealing.

It would be difficult to overstate the amount of lip service this program and these two scientists gave to the principles of respecting patients, valuing our advocacy work, and the importance of collaboration between scientists and survivors. Alas, based on this (lack of) response, my take-away is that many scientists still do not grasp what is required of them to follow through on these principles.

We patient advocates are more than simply useful tools for experiments, fundraising and lobbying, but otherwise ignorable. We may not be able to help in the lab, but we can certainly give thoughtful input about what it’s like to live with a disease, how a treatment works or doesn’t, and what patients might need from future treatments. We can provide useful support to other patients, help community hospitals stay abreast of new developments, speak to the media … we can even help get a groundbreaking clinical trial off the ground! Some of us advocates have blogs and social media feeds reaching tens of thousands at a pop.

We’re not going away, we’re growing and getting louder and, most importantly, we’re here to help. Patients are partners. We’ll all go farther if we work together with mutual respect (for real, not just for show).

The letters that were ignored:

I was a participant in XXXXXXX  a few weeks ago. It was an honor and a privilege, and I’m sincerely grateful to have had the opportunity to be a part of this program. Thank you very much for spearheading it and helping patients improve their advocacy skills and become better partners in cancer research. As a “ROS1der,” I wholeheartedly believe in the power and importance of patients working with researchers toward a common goal of improving patient outcomes.

I am writing you today to share an email I sent to Dr. YYYYYYYY  last month (attached below). I believe the issues I discuss in my email are important and merit small, but critical changes to future XXXXXX  presentations. Since I have not received a response from Dr. YYYYYY  and cannot be sure that she heard me, I am forwarding the email to bring my concerns to your attention.

Thank you for your attention to this matter, and thank you again for the XXXXXXXX. I appreciate the work you do and the passion with which you do it. I am among the countless patients alive today thanks to your pioneering efforts.

Subject: Feedback on the XXXXXXX  talk

I was one of the advocates in the XXXXXXX  Program and had the privilege of attending your “XXXXXXX“ talk. I want to thank you for your time. I found it to be one of the most useful talks of the conference, and I wish we’d had several more hours to learn from you. However, there were two aspects about your presentation that deeply upset me: the discussion around “prevention,” and a reference to lung cancer rates and smoking.

(1) “Prevention”  — During the presentation, despite the fact that it was mentioned that colonoscopies were one of the only true methods of prevention, “preventing cancer” was repeatedly mentioned in the context of discussion about risk factors. At least one slide was even titled “Preventing Cancer” with smoking (and other risk factors) listed immediately below. It may seem like semantics, but recognizing the difference between reducing risk vs. prevention is very important to me.

I was diagnosed with Stage IV lung cancer in 2014. I had no risk factors whatsoever. I had no family history of the disease. I grew up in a small town with minimal air pollution and low radon rates. I was physically fit (in fact, I’d been a fitness instructor the 7 years prior to my diagnosis), rarely drank alcohol, had eaten a plant-based diet for the previous 20 years, and, of course, I’d never smoked.

My diagnosis shocked me, and everyone around me, including my doctors. But it should not have. I now know that I am hardly exceptional. There are tens of thousands of people just like me, with no risk factors, who receive a devastating diagnosis of advanced lung (and other types of) cancer every year. Avoiding smoking or quitting smoking, while indisputably worthwhile, is no guarantee of “preventing” cancer.

Furthermore, perpetuating the stigma that not smoking guarantees prevention actually causes great harm. In the lung cancer arena, almost all never-smoker patients are caught at Stage IV, after months and years of missed signs because both the patients and, distressingly, the medical professionals mistakenly assume that not smoking equals prevention, rather than simply risk reduction. In a very real way, confusion of the term “prevention” vs. “risk reduction” kills.

(2) Smoking Stigma — In a related, but slightly different point, I want to address one other comment made during your presentation. You pointed out that the incidence of lung cancer is dropping for men, but not for women, and then said something like: “Men got the message about quitting smoking, but women obviously haven’t gotten the message yet.” Ouch. Not only did this comment sting and perpetuate harmful stigmas, it was wrong. The explanation for this distressing stat is not due to women not getting the message about smoking. In truth, lung cancer is on the rise in women, younger people, and never-smokers–and we don’t know why.

The “smoking equals lung cancer” trope is unfair and inaccurate. The U.S. surgeon general lists 21 deadly diseases, including 11 cancers, caused by smoking, and the New England Journal of Medicine lists more than a dozen other diseases that also may add to the tobacco death toll (see here). But media and medical professionals focus smoking and smoking cessation discussions primarily, and often exclusively, on lung cancer. This reinforces the stigma–and it needs to stop.

Why do I care about this issue with such a passion? I have at least 8 reasons:

To be clear, nobody, least of all lung cancer patients, should oppose smoking cessation efforts. My quibble is with those continuing to highlight smoking in the lung cancer space. If we really want to have an impact on smoking, we should communicate the 21 diseases related to smoking, and not just single out lung cancer. So long as media continues to perpetuate the message that lung cancer is “the” smoker’s disease, all of us lose, especially us lung cancer patients.

As a lung cancer advocate and never-smoker, I work hard to educate the public and dismantle the smoking stigma. It’s very dispiriting when even medical professionals don’t understand the realities of lung cancer today. I’m reaching out to you today in the hopes that you will become an ally in our mission, and help us raise awareness that ANYONE with lungs can get lung cancer.