The Unnecessary Cruelty of Clinical Trials 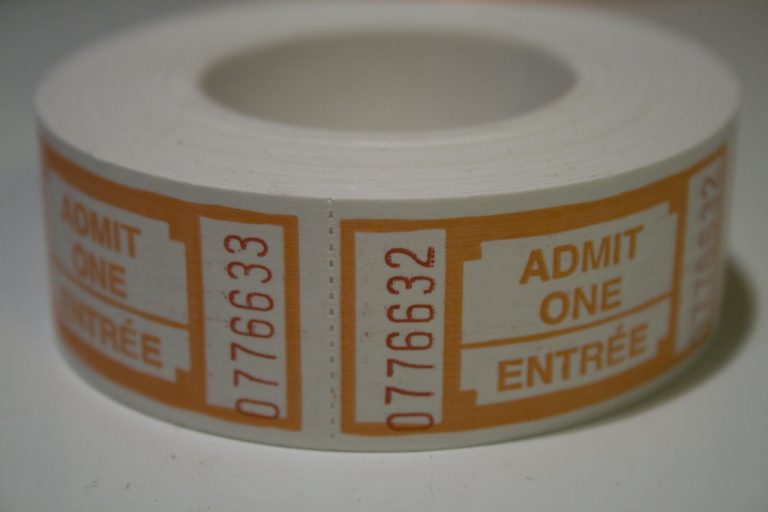 Since I’ve been holding steady on my treatment, I haven’t needed access to a clinical trial yet. However, clinical trials may become essential to my survival, and I’m already concerned about getting into them when I need help the most.

I often hear scientists ask, “how can we increase patient participation in clinical trials so we can accelerate research?” I know there’s some real barriers to participation, but from the perspective of the thousands of pro-active patients like myself, this question is baffling. We patients are clamoring–willing to do almost anything–to get into promising trials, but getting into a trial can be like threading a teeny tiny needle. Trials want patients who have enough cancer to show dramatic improvement if their treatment works, but not so much that the patient is too far gone; sometimes they require the cancer to have spread to other organs but not the brain, or maybe it must have spread only to the brain and nowhere else; the patient must have had some previous treatments, oops, but not too many, or maybe none at all … etc. etc. It feels like an impossible moving target, but patients try to jump through all of the hoops anyway, literally dying to get in.

I first saw the cruelty of clinical trial requirements watching my friend Erin attempt to join a trial to treat her metastatic cancer. She researched exhaustively, gathered all her records, flew around the country and subjected her weary body to additional exams. After months of great effort and sacrifice, Erin finally found her “just right” Goldilocks spot in a trial! Only one hurdle: a 28 day period without any treatment (called a “washout”). A washout for a patient with advanced cancer is scary. Disease flare up during a washout is a known risk. Many patients’ bodies simply cannot handle it. Erin’s cancer flared out of control in a couple of weeks . She was forced to quit the washout, dash her hopes of a clinical trial, and revert to palliative chemo. She died two months later.

A couple years after Erin passed away, I witnessed my friend Stuart wrestle with the clinical trial system. Unlike Erin, Stuart managed to complete a harrowing washout and satisfy every other criteria requested of him. Then, at the last minute, the trial clinicians decided his cancer, which grew in a more “cloudy/ground glass” fashion, might not provide “measurable enough” data for the FDA. Bear in mind that cloudiness is common for lung cancer (including my own), and doctors can measure it to make treatment decisions on a regular basis outside of the trial system. Stuart died a few weeks later – was his disease “measurable enough” by then??

Last week, my friend Tori had a shocking clinical trial experience. Luckier than Erin or Stuart, Tori got into a promising trial a couple of months ago. She’d been feeling well and had her routine brain scan. Afterwards, the trial doctor told her the scan showed progression, indicating the drug wasn’t working. The doctor immediately kicked Tori out of the trial and took her trial medication away from her right then and there. No warning, no plan, no transition time, no second opinion or appeal offered – just “wah, wah, wah, thanks for playing, buh bye.” Fortunately, Tori is an exceptional advocate for herself. She contacted other experts who reviewed her case and realized the trial doctor misread her brain scan, so there was no evidence of progression. Tori fought her way back into the trial and was back on treatment a few horrendously stressful days later. Can you imagine what would happen to the majority of patients who aren’t as adept as Tori at navigating this flawed system?

I hear stories like Erin’s, Stuart’s and Tori’s ALL. THE. TIME. And, I know the justifications:

Look, obviously, not every patient who wants access to a trial can or should be admitted. I understand sometimes these justifications make sense … but, not always. I think it’s fair to examine if there are ways to improve the process. Instead of lengthy prophylactic washout periods, could we figure out more precisely when a patient’s system will be clear based on known data about the half-life of the drug they are currently on? In cases where a washout is too risky, might we consider skipping it and instead gather the valuable data on how the drug performs when a full washout isn’t executed (as would be the case in real life anyhow)? Could we figure out how to expand measurement criteria to include patients with cloudy cancer growth, perhaps even collaborate with the FDA to figure out how to do so in a manner that won’t negatively impact the FDA’s review of the trial drug? Could trials require at least two researchers review a case before expelling a participant?

And, let’s please acknowledge that while most patients feel good about contributing to research, people are usually at least partly motivated by self-interest. Trial participation requires a lot from patients, including: significant time and out-of-pocket investments, travel, more exams (including radioactive scans), forfeiture of other possible treatments, risking experimental consequences and more. I know if it ever comes time for me to pursue a trial, in exchange for my effort/sacrifice/risk, I’ll be prioritizing whichever is most likely to extend my life, not which one needs a research subject the most, thankyouverymuch.

The bottom line is this: when patients have few options other than death and their data might help science, even if it’s not pristine, it seems like everyone wins from giving them a chance. More people in the trials means more data generated faster, and thus more treatments developed for all of us. In The Death of Cancer, Dr. DeVita, professor at Yale Cancer Center and former president of the American Cancer Society, wrote, “Too often, lives are tragically ended not by cancer, but by the bureaucracy … It is a different kind of outrageousness, one that has proved even more difficult to address than the scientific obstacles. Cancer continues to adapt and evolve to perpetuate itself. We need to adapt and evolve even faster.” Yes, please.

← The Most Romantic Gift I Ever Received
R-E-S-P-E-C-T, Find Out What it Means to Me →