The Not Really Terminal Terminal Patient Put in the Wrong Terminal 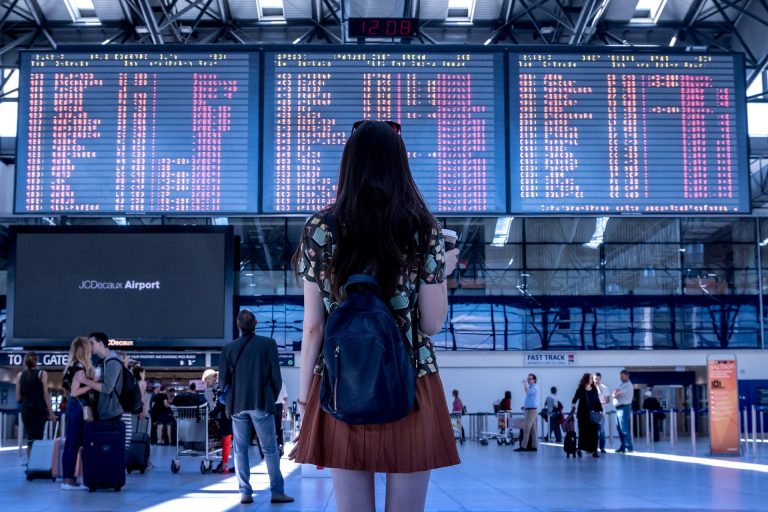 Sometimes, shit just doesn’t fit into the right category for whatever reason.

It seems like doctors and therapists (and many others) have a script of sorts for patients who have early stage “curable” cancer diagnoses, helping them through the crisis and then back into their lives; and scripts for their dying patients, helping them through their end of life processes. I expect these scripts are based on decades of studying and treating the common hurdles faced in these circumstances. But, for patients who are diagnosed terminal and then don’t, um, terminate? That script is still in process. We’re dropped at the Terminal for the Terminal, but we don’t quite fit there.

I’m sure my therapist sees me walk in the door (or Zoom window) and thinks “Jesus Christ, you again? Still with the mortality issues? I don’t have a great script for this. I’m out of material.” And I think, “IKR? I’m sick of me too, but I’m stuck in this Terminal Terminal that has no fucking exit. I’ve been checked through security and can’t turn back, but my flight just keeps flashing delayed. Which, yes, I know, is a good thing and I’m super grateful, but it’s also very weird. So, let’s just review your material again. I’ve got time. Apparently.”

People keep coming and going and I’m still wandering around the same terminal, visiting the same spots over and over and over again. Some spots are better than others. There’s a corner where I can see out the window and almost feel like I’m in the other terminal. It’s so close! I like that spot. It’s easier than the boarding area with fellow travelers who keep turning over, emptying out. But it’s kinda awkward in that special spot by the window; it wasn’t built contemplating long-term residents, there’s no comfortable seats, no services. So, I keep wandering back and forth, round and round the terminal, from the crowded spots with lots of nice company that keep deserting me, to the lonely spots where I can almost escape, but never quite.

Am I taking this analogy too far?

What I’m getting at is that those of us who are more terminal than the average bear (who’s also terminal, but you know, probably less immediately), yet less terminal than the actively terminal, have different experiences and needs. We have unique challenges, like physical issues (e.g. accrued long term side effects), mental health issues (e.g. PTSD from repeated brushes with death), and even special financial and legal issues.

There ought to be a Quasi-terminal Terminal. Having a formally recognized label seems perhaps a small thing, a matter of syntax; but, it’s not. Many things flow from a label. If hospitals don’t have a category and billing code for treating patients like us, if researchers don’t have a way of isolating our cohort and studying us, if businesses and government agencies cannot distinguish us, we’re essentially invisible: no services will be created, we will continue to be mis-identified or ignored.

The survival rates for many types of metastatic (aka “terminal”) cancer are improving. As our cohort grows, the systems that support us should evolve to address our unique experiences and needs better. We’re here, often for years, sometimes even decades. If we can’t get our own Quasi-Terminal, can we please at least get a few more outlets and better seating please?