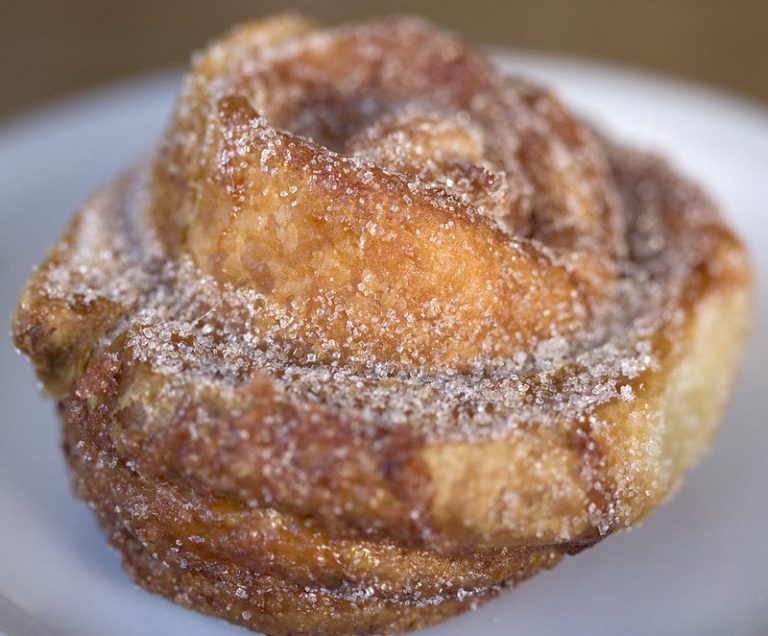 A couple of weeks ago, I had my regularly scheduled CT scans. (Update #23/Tldr; the scans were stable/good, knock wood.) I haven’t posted about it yet for two reasons. First, my editor rejected my original draft because I joked about exceptional-responder patients like me having cockroach DNA, which is apparently not a nice thing to say 🤷‍♀️ ? Second, my quarterly scans have become noticeably less of a capital “E” Event for me — not exactly just another item to check off on the to-do list, but also not the I-can’t-focus-on-anything-else-until-I-get-thru-this type of thing either.

I have a great deal of ambivalence about this. OTOH: Yay! I mean, who wouldn’t be thrilled to get to a place where they aren’t crippled by scanxiety every few months? OTOH: Omg, am I getting too cavalier about all of this? Taking my uncommon good luck for granted? Setting myself up for another painful smackdown of shocking news like I experienced with my original diagnosis? (Yes, I was getting anxious about not being anxious enough. Shut up.)

I couldn’t make sense of how I’d gotten to this place of relative comfort with regular scans that have the very real potential to reveal deadly news. So, I spoke to my psycho-oncology therapist about it. She reassured me that this is normal. It’s a function of “exposure therapy.” I’ve been at this for over 7 years now, gone for scans at least 30 times. My scanxiety ebbs and flows, often without rhyme or reason, but generally it has gradually gotten less intense. I’m used to it, and it undoubtedly helps that I’ve gotten reassuring news more often than not. I’ve also developed a habit of treating myself to Tartine after a scan appointment — like the adult version of how I doled out M&Ms to my kids to overcome aversion to potty training – carb therapy FTW. But it’s more than that. My “fight or flight” response simply isn’t triggered in the same way any more. It’s as if my body knows better now, knows it must conserve its energy resources, so I have them to draw upon when I need them. I don’t need the cortisol rush in the days before or during the scan; I need that to kick in if the news is bad and I have to spring into action.

This isn’t to say I’m completely immune from scanxiety. I’m still somewhat distracted before a scan. And for sure, my heart still races when the “You have a new test result” message pings on my phone. But I’m getting better at handling this, in a way I never would have believed possible a few years ago. Turns out exposure therapy + a Tartine morning bun can work miracles. An olive fougasse for the road helps, too.