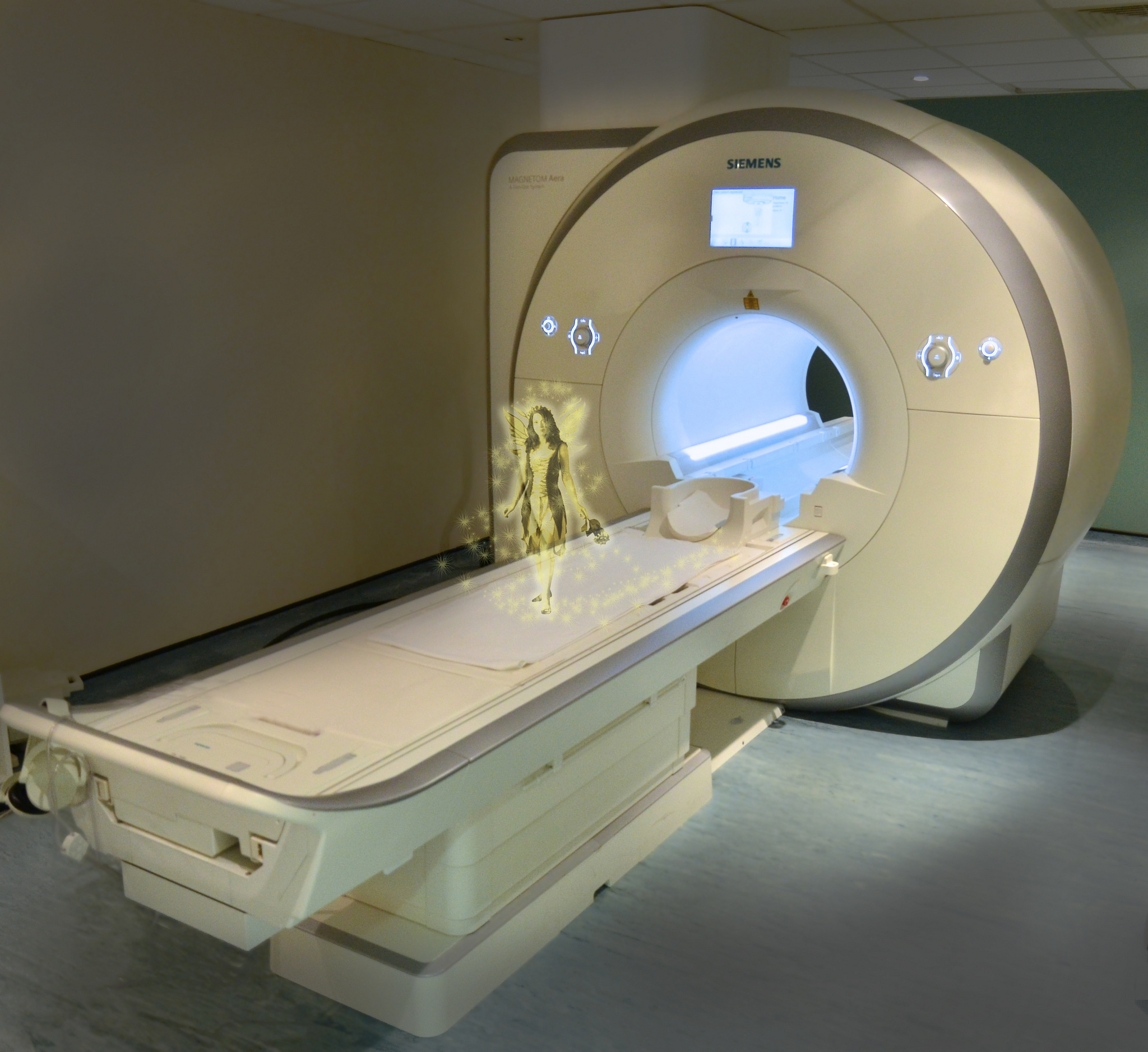 If you are a hypochondriac, cancer might be just your thing. No more poo-pooing symptoms or brushing off complaints; when you have cancer, doctors pay attention. Of course, it’s a little late, after months of “oh, it’s probably just bronchitis — take two aspirin and call me never,” but now I so much as clear my throat and everyone snaps to attention. Last week I had a headache that was worrying me. I’d barely finished telling the doctor about it before she ordered the brain MRI.

I’d had an MRI a couple months earlier that was clear, and my first CT since starting Xalkori also just came back with good results*, so the doctor wasn’t too concerned; but still, brain mets aren’t something you want to let slide. So, I dutifully went to the MRI without excessive trepidation.

About 10 hours after the MRI, I received an email from the doctor. Just seeing the message appear in my inbox sent my (apparently not as contained as I thought) anxiety through the roof. I dropped everything and opened the email immediately. I read the message as quickly as possible, parsing through the medical jargon, frantically searching for the punchline. Was it in my brain, or not?

Oh my g-d, I think I’m ok. Wait, let me re-read everything a little slower now. Still ok? Yes, I think so. Let’s review it one more time. Still ok. I exhaled a breath I hadn’t realized I had been holding and wiped a tear (where’d that come from?). I sat with it a minute, breathing, and then pulled myself together. It was time share the news with a few others.

It’s hard for me to share news like this, which seems counterintuitive – what’s difficult about sharing good news? Part of my struggle is that it’s hard to jump straight to “Hooray! This is wonderful news!” from a place where I was so vulnerable and terrified moments before. I’m relieved, yes, as much as you might imagine and so much more, but I’m not in a jubilant mood. I feel wasted, completely spent, broken.

In the moments when I am receiving news about a scan, the world drops away. I am alone. It doesn’t matter if I’m sitting right next to someone, I am alone. It takes some time to return from that precipice, rejoin the world.

*Did you see what I did up there in paragraph two? I slipped some of the best news right by you. My first CT since switching to Xalkori in early September showed recession in all the nodules and ground glass opacities in my lungs.

I don’t share a ton of good news here. (I hope you have a better source than a lung cancer blog for your hit of positivity for the day.) Partly that’s due to my difficulty managing the emotional rollercoaster as I mentioned above. Another piece is my struggle to communicate clearly.

The standards for “good news” are adjusted for having Stage IV cancer. It’s only good news because it’s not bad news. A stable or even a clean “NED” (no evidence of disease) scan is not the same thing as being cured. I still must take Xalkori twice a day for as long as it’s effective, and will have to switch to something else after that. Doctors expect I will be in treatment, taking Xalkori, chemo or some other drug, for the rest of my life, and these treatments come with substantial side effects that are appealing only in comparison to my other options (like resting in a box 8 feet underground).

I hate to always have to temper my good news with such blunt realities, but I find people often misconstrue my good news if I do not. And, here’s where I’m a pain in the ass. I want to celebrate good news when I get it, while also having people appreciate the continued gravity of the situation. It’s a bit of a paradox, but nothing makes me feel less understood than an enthusiastic “you’re almost there!” or “get well soon!” Greetings like those betray a total misunderstanding of my situation. In fact, even though my improved CT and clean MRI were only a week or two ago, I’m already confronting other concerns. I have a minor pain in my chest today that’s probably nothing, but will keep me up tonight, and blood tests indicate my kidneys are less excited about the Xalkori than my lungs are. So, I will be hitting the phones in the morning, calling my doctor and researching nephrologists (which sounds way kinkier than it is; nephrologist = kidney specialist). This is my normal, even with a good set of scans.

So, a qualified “Yay!” is in order. I’m still looking to meet “NED” and welcome him to my life. I think he’s waiting to make a grand entrance in 2015. Perhaps then NED, my future nephrologist and I can all go out for a cleansing juice. Doesn’t that sound like a party?

Please keep those good thoughts and prayers going — I believe they help.